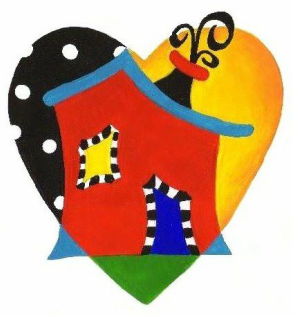 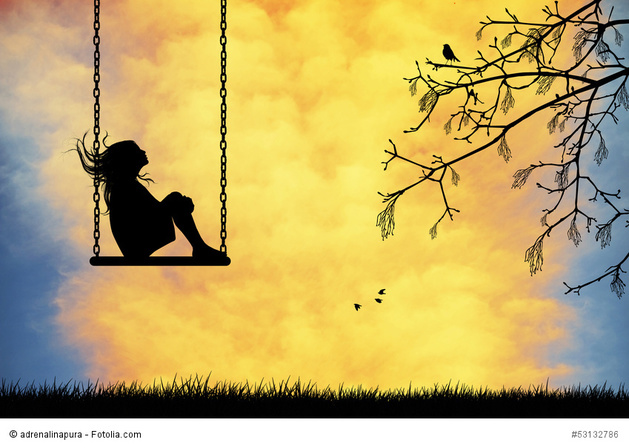 The Amazing  History  of  the CAC model.....
​This  international  movement was  created right  here  in  our  home  state  of  Alabama!

In 1985, Former Congressman Robert E. "Bud" Cramer (Alabama), who was then a District Attorney in Madison County, AL, saw the need to create a better system to help abused children. The social service and the criminal justice systems, at the time, were not working together in an effective manner that children could trust, adding to the children's emotional distress, and creating a segmented, repetitious, and often frightening experience for the child victims.

The Children's Advocacy Center (CAC) model of a Multidisciplinary Team approach, developed through the vision of Former Congressman Cramer and a group of key individuals, pulled together law enforcement, criminal justice, child protective services, and medical and mental health workers into one coordinated TEAM. Thus, the National Children’s Advocacy Center was born! The NCAC located in Huntsville, Alabama,  REVOLUTIONIZED the United States’ response to child sexual abuse.   Since its creation in 1985, the NCAC has served as a model for the 900+ Children’s Advocacy Centers now operating in the United States and in more than 25 countries throughout the world.

After developing its innovative CAC/Multidisciplinary Team approach on the local level, the NCAC earned a national reputation and began to train others to deal effectively with this critical problem. Through its influence in training, communities across the country and across the world began to model their child abuse programs after the CAC/Multidisciplinary Team approach created at the NCAC. In addition to Symposium, the NCAC Training Center trains thousands of people each year, from the United States and around the world on how to recognize and support maltreated children. More than 100,000 child abuse professionals from all 50 states and 33 countries have been trained by the NCAC which serves as a beacon of hope for more than 290,000 child abuse victims every year.

We are YOUR local CAC, the Baldwin County CHILD Advocacy Center.   In 1985 in Baldwin County, the Department of Human Resources, along with the Sheriff's Department and the District Attorney's Office, joined together to form the first Multidisciplinary TEAM in our community. The Baldwin County Child Advocacy Center officially opened our doors in 1989. We have served thousands of local child vicitms of abuse in the last 26 years, and we plan to continue providing these important and valuable services until they are no longer needed by our society. This is our ultimate VISION: that ALL children shall be free from abuse, neglect, and maltreatment and nurtured and cared for in the best possible way by families, our community, and our society.

"There can be no keener revelation of a society's SOUL than the way in which it treats its CHILDREN." - Nelson Mandela